5 Little Surprises You Face As An Expat

Home 5 Little Surprises You Face As An Expat 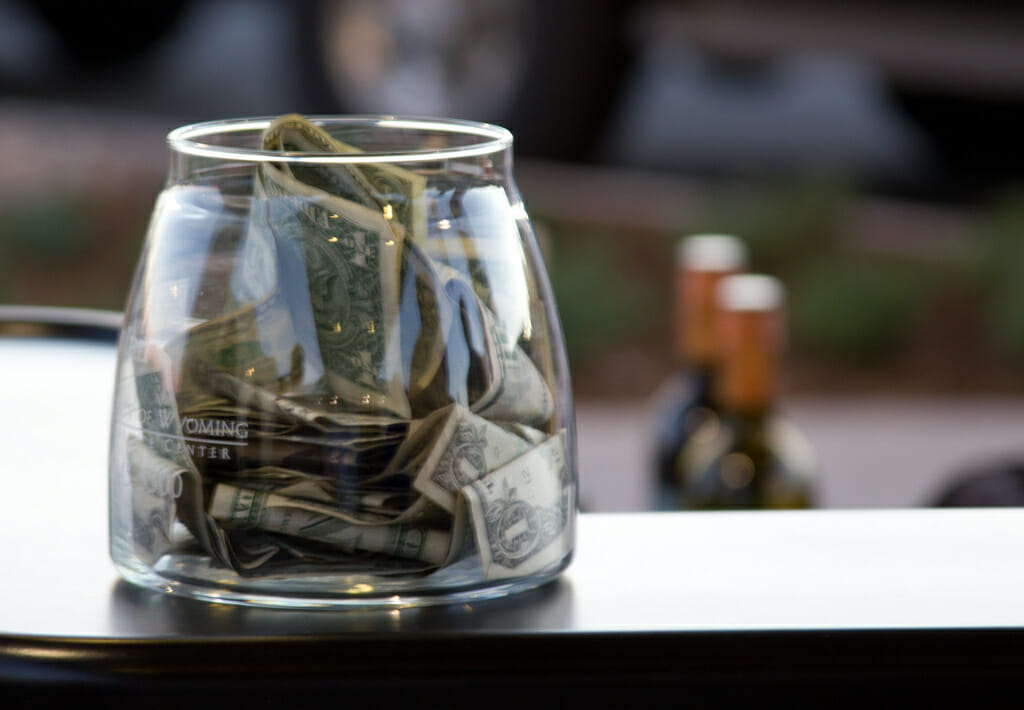 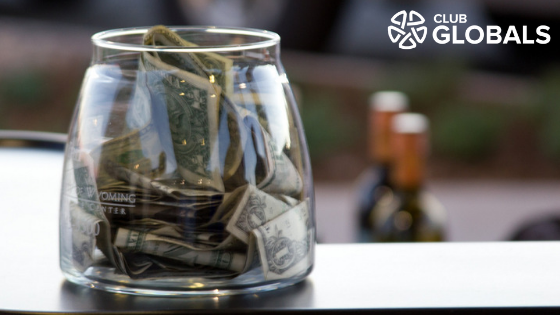 There are some wonderful things about being an expat, either permanently or if you’re just taking up residence somewhere new for a short time. You get a fresh start in a new place where you can learn a new culture, broaden your horizons, and ultimately better yourself in numerous ways. However, it’s also not a negative to acknowledge that being an expat can also be a little strange, at least at first. Of course you’ll be getting used to a new place, a new population, and possibly a different language. But there are also some little things you might not expect that can be jarring as you go about day-to-day life.

A few of those things might tend to be as follows….

Depending on where you come from, you probably have a very entrenched idea, one way or the other, about tipping for service. In some cultures, tipping is viewed not just as a polite gesture of appreciation, but as a necessary contribution. In the U.S. for instance, service workers typically make very low wages with the expectation being that a bulk of their income will come through tips. Many Americans will tip 20% or more of a bill habitually, and anything below 15% or so is considered something of a slight. In many other countries however, this built-in necessity is non-existent, and tipping is essentially strange (though not necessarily frowned upon). You can get a general idea through a map of tipping customs so that you know what to expect, but either way it can be a little bit jarring getting use to a new way of handling this.

It’s harder to get a clear picture of what to expect from a timing perspective in advance. But speaking broadly, different cultures have different standards and expectations as far as what it means to be “on time.” In some respects, people in cultures known for having busy or stressful lifestyles are sometimes associated with being more timely, and with taking more offense over lateness. In some more relaxed cultures though, it can be perfectly acceptable to show up well after you were “supposed to.” Naturally this can take some getting used to, one way or the other.

This doesn’t of course mean that recreation in general is legal – rather that it can be surprising to see what exactly is legal in different places. For instance, the legal drinking age can still vary quite a bit from one place to the next. The same can be true with recreational usage of cannabis. And casino activity is another example of something that can be quite different from place to place. The UK produces a lot of sites that are now accessible in much of the world where online gambling is legal, but some countries still prohibit it. And live casinos, too, are legal in some countries and not in others. Basically, you never know until you narrow down a destination what all people might be allowed or inclined to do for fun there.

Differences in currency value and the need to exchange money certainly won’t come as surprises to the average traveler. Indeed, this is usually one of the main things people specifically prepare for when planning big trips. However, what can be somewhat surprising, in its own way, is how exchange rates affect you throughout a trip. That is to say, you may be prepared to exchange money early on, and you probably have a general idea of how far your money is going to take you in a foreign country. But even this kind of overarching understanding doesn’t really prepare you for day-to-day costs, and adjusting to how much something like a meal will or won’t eat into your budget.

5. A Different Pace Of Living

This can go somewhat hand-in-hand with the idea of what it means to be on time in a given place. More broadly though, an interesting piece on some of the surprises of moving abroad pointed out that a survey found a number of expats saying they appreciated a slower pace of living. We won’t generalize that way here, in that someone moving from, say, Spain to the United States, might experience the exact opposite. However, a different pace of living can certainly be a jolt to your senses when you move or spend extended time abroad. Different places simply move at different speeds, and often this is one of the main adjustments you’ll have to make.