A year in Korea

Home A year in Korea

As mentioned in my introduction I recently spent one year in Korea as an exchange student.

One of the things that this experience taught me is the importance of learning about a country’s culture in order to understand people’s behavior and that you cannot evaluate it by the standards of your own culture.

The Land of Couples

For example, Korea has a more collective culture than most western countries, which means that relationships and communities are considered more important. One of the first questions (right after “Where are you from?”, “What’s your name?”, “How old are you?”) a new acquaintance would ask me was often “Do you have a boyfriend?” and, following my negative reply “Why not?” If you don’t know about Korean culture, these questions can come across as nosy.

How old are you?

The age question could also be unusual for western visitors. For Koreans, it is important to know their counterparts’ age because it determines how they address them (as in “older sister”) and because they want to know where their position in the hierarchy is (Korea is more hierarchical than, for instance, Germany). Of course, hierarchy not only depends on age; occupation and such also play a large role. For example, my Korean teacher was actually younger than me since she was also a student. But of course the right way to address her was “teacher” and not “younger sister”. 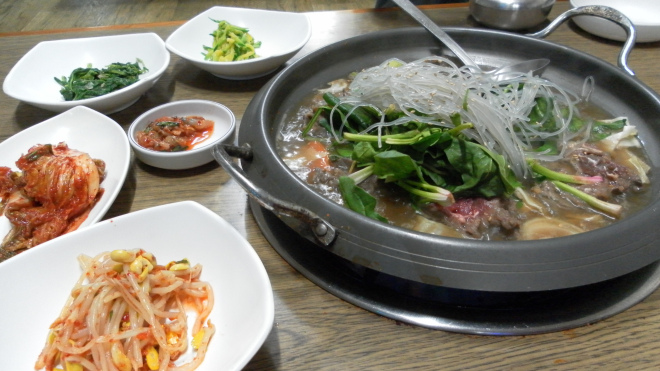 Another example of collectivism: Koreans like to share meals, which means they have several dishes in the middle of the table and then put small portions from every dish into their little personal bowls. This is done for business dinners as well. Even in the restaurant that I worked at, which served western food, they would ask us to cut the burgers into pieces so they could share them.

In Germany, everyone is usually nursing their own meal and sharing can be done among friends but is not common at all for formal occasions, which is a pity in my opinion, because meal-sharing enhances the atmosphere at the table and encourages interaction.

So if you’re visiting a country, you should learn about that country’s culture to be prepared for behavior that is unusual to you. Of course, every person will be different, but sometimes you will recognize cultural traits and have a better understanding of them.

And of course, you have to know how to behave yourself! Of course, no one will expect you to act like a local, but if you can avoid misunderstandings, why not try to. For example, I have at times observed people (western foreigners) trying to be sociable and extra outgoing when meeting new people (Koreans) but being perceived as pushy or noisy (of course this was not pointed out, but could be felt by the resulting awkwardness). So if you’re a really enthusiastic person, maybe tone it down a little when dealing with more reserved cultures. 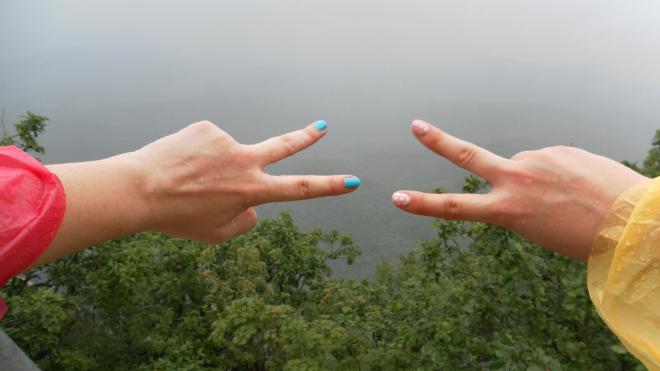 All in all, I am really glad I went to Korea because I have gotten to know so many points of view very different from mine and I have gained better understanding of cultural differences and their roots. Moreover, this experience has made me reconsider some of my own opinions and consolidate some of my weaker points.

I am also glad I stayed there for two semesters instead of one because it took me most of the first semester to get accustomed to Korea and so during the second semester I felt like I was really living there.

I think relocating, even for a while, is extremely beneficial for someone’s personal development and zest for life, regardless of age and whether you are a student or a professional.