The travels of the Wanderingweatherman

Home The travels of the Wanderingweatherman 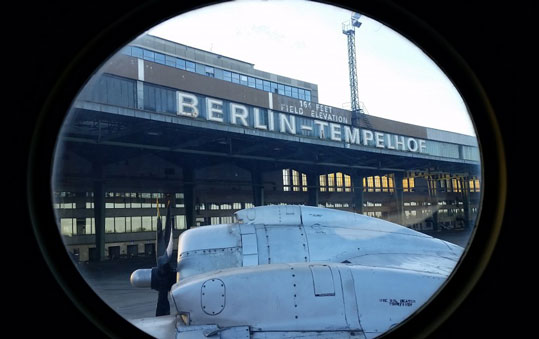 The Travels Of Brett Shepard.

May 29, 2015 was my final night in Anchorage, Alaska after 12 years and 8 months. It was certainly a bittersweet night as Anchorage had really become home for me. It was the longest I had every lived anywhere my entire life.

So you might be asking why would I leave something that had been such a great part of my life for so long? The answer is easy. A girl. So the next day I boarded Condor Airlines on a direct flight from Anchorage to Frankfurt, Germany. The flight was at 5 PM and for some reason I thought I would get some sleep on flight. However the flight went north and over the arctic on its way to Germany. At the end of May the Arctic is drenched in sunshine 24 hours a day so sleep was not in the cards for me.

Denali and the Alaska Range made a final appearance for me on my flight out of Anchorage.

The Arctic Ocean was hidden due to low clouds.

Somewhere over the North Atlantic Ocean off the coast of Greenland.

After a 9 1/2 hour flight I made it to Frankfurt and then jumped on a short flight to Berlin. Now the real adventure begins.