Typology of Kiez in Berlin

Home Typology of Kiez in Berlin

Tips on choosing the right area to live in Berlin

When preparing to move to another city several administrative aspects need to be approached. Perhaps one of the most difficult decisions to be made is choosing the right place to live. From choosing the district of the city to choosing the right apartment and
furniture, this step often requires a great deal of time and attention.

But don’t worry; this article is aimed at facilitating your choice if Berlin is your destination.

Berlin is often described as a fun, modern, colorful and a vibrant, full of history city. There is no way you can perfectly express the complexity of motivations to move to this city, but choosing the right place to live can drastically enhance the Berlin experience.
Generally, Berlin is famous for it’s laid-back attitude and the lifestyle variety it hosts.

Most of the apartments in Berlin are rentals but the trend is shifting toward home ownership!

However, whether you choose to rent an apartment, to share a flat or to buy your own property in Berlin, you should first check the areas of the city in order to make sure you will make the right choice.

So let’s have a look at the 23 districts of Berlin! 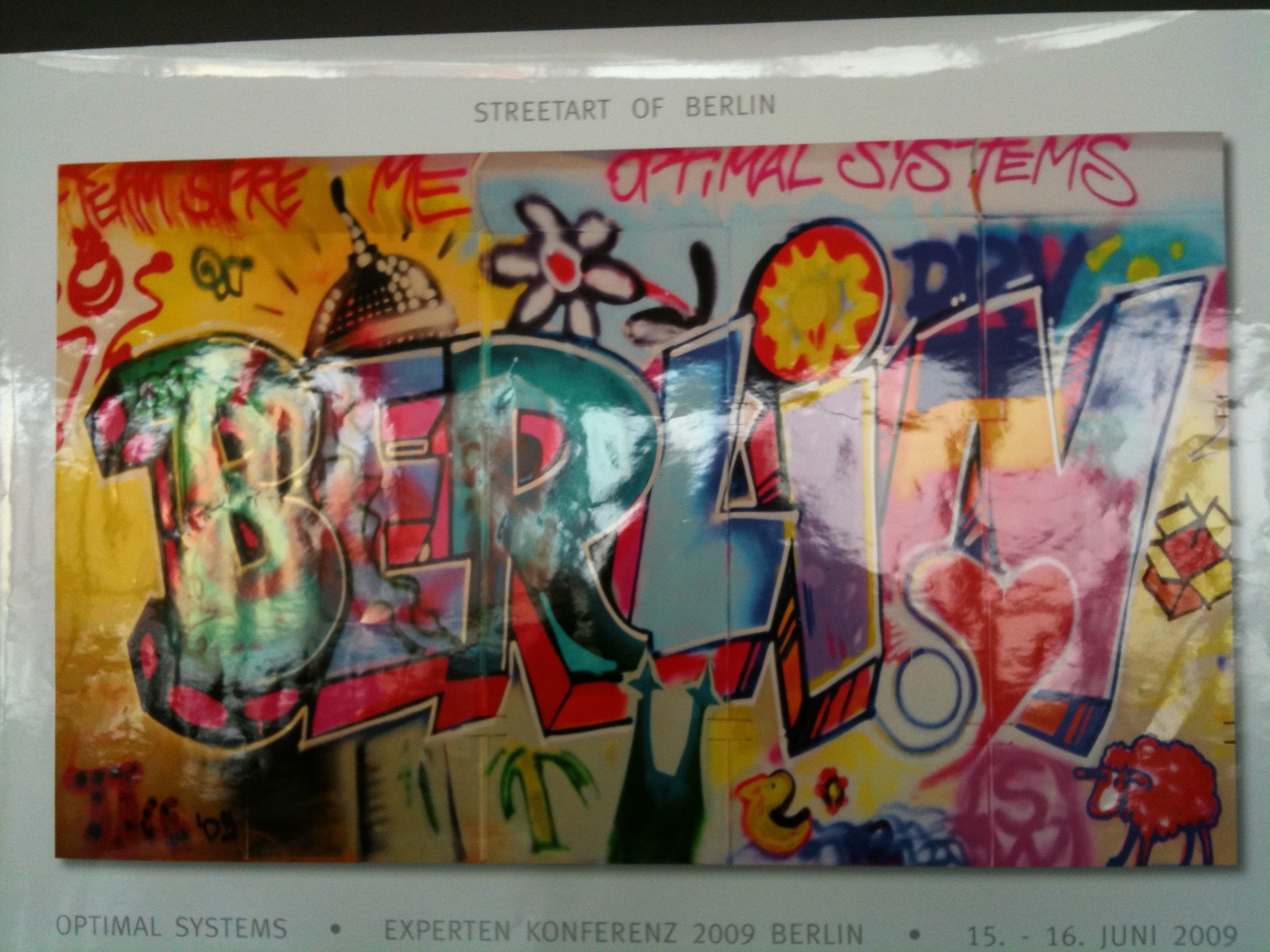 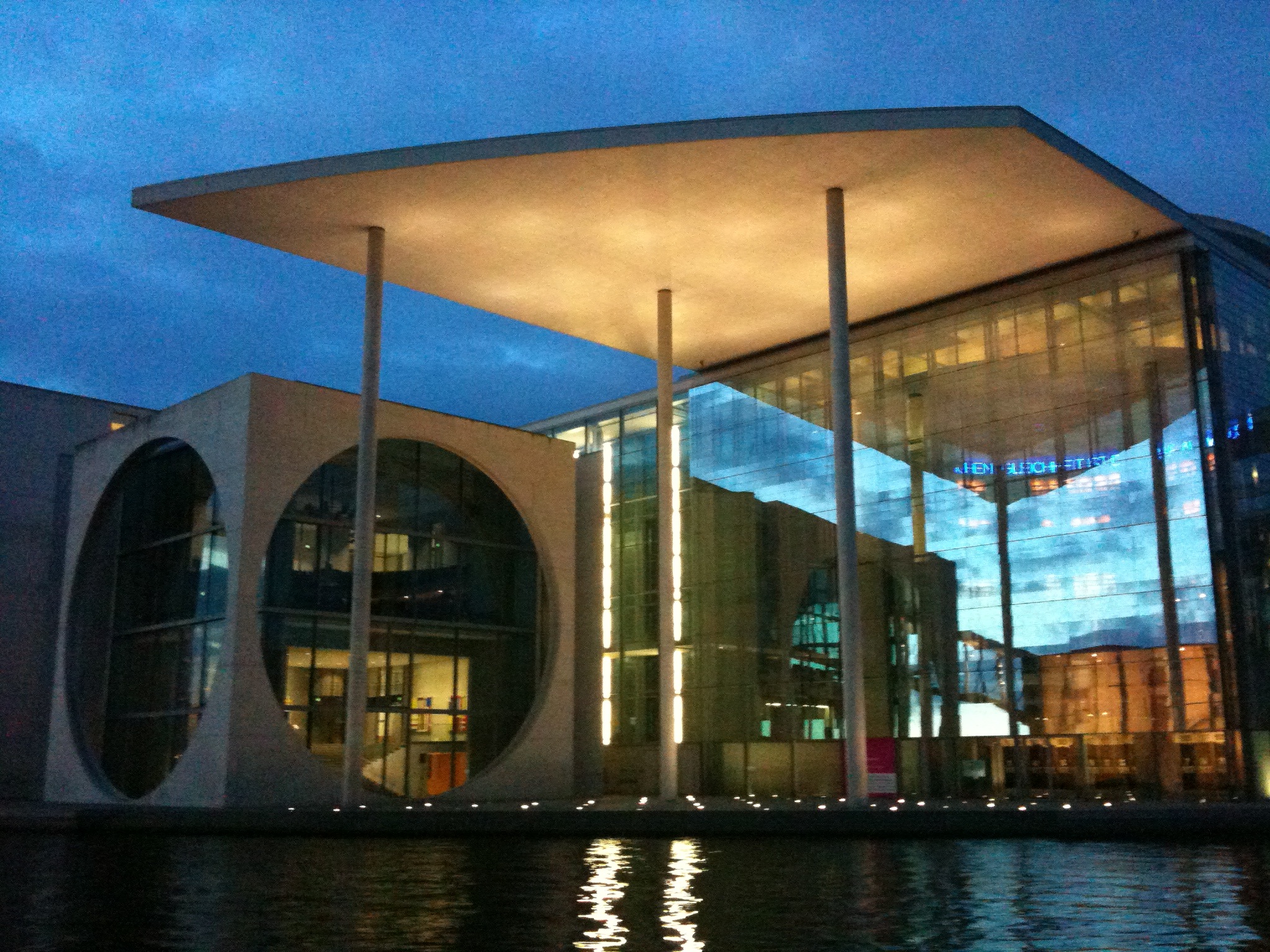 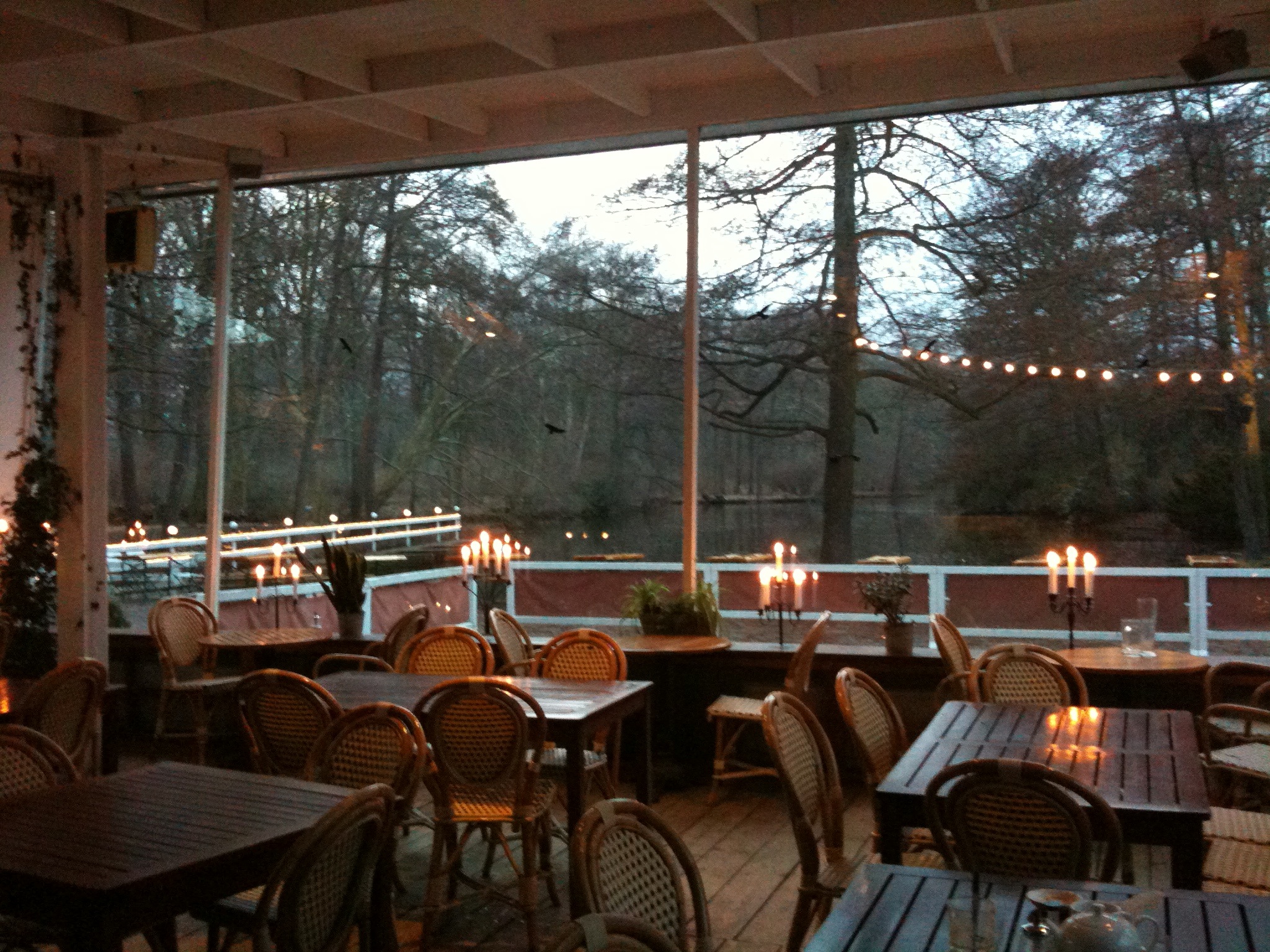 As you might have noticed, a great amount of the city’s surface (over a third) is covered by parks, forests, lakes, rivers and canals; making it the ideal place to live for those who love big cities but value the time spent in the nature. Furthermore, the
public transport system is very well organized and easy to adopt, so you should not worry about the access to any district or area. For more information about Berlin’s public transport follow this blog.

You should also know that the public transport is thorough and efficient and people usually learn their way around the capital pretty fast.

This being said… Welcome to Berlin! You will definitely enjoy it!