Berlin is a very international city, and there is a fusion of food from nearly every country. Almost every corner has an Imbiss or a Döner stand, and there are at least four Italian restaurants in every kiez. What about traditional German food?

Here’s a look at where to find the best wurst, flammkuchen and schnitzel in Berlin.

There are heaps of wonderful German restaurants in Berlin, from expensive gourmet experiences to cozy neighborhood joints.

If you want the big, Bavarian Bierhalle experience, then the Hofbräuhaus Lindenbräu at Sony Center in Berlin Tiergarten is a fun way to spend the afternoon. There are plenty of traditional

German dishes such as pork knuckle and sausage, and of course plenty of beer! 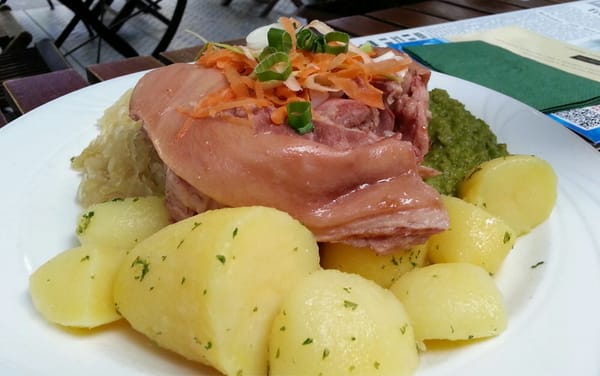 Fräulein Fionais a highly recommended restaurant in Charlottenburg with a friendly, cozy atmosphere and fantastic food. 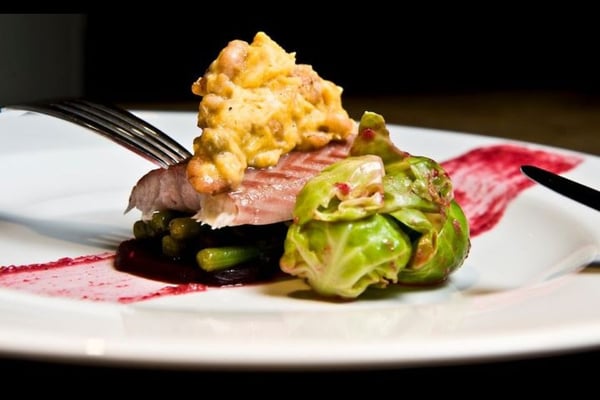 dasWinsis a gourmet restaurant in posh Prenzlauer Berg, with a handpicked wine and beer list to compliment its local and European cuisine. 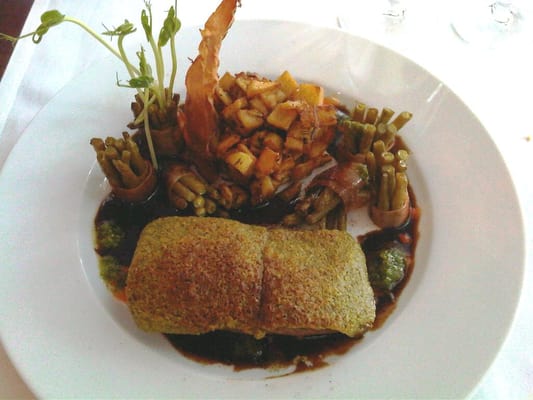 Das Speisehausin Friedrichshain is a reasonably priced, pub-style restaurant focusing on the cuisine of Berlin and its surrounding regions. It even offers a Sunday roast!