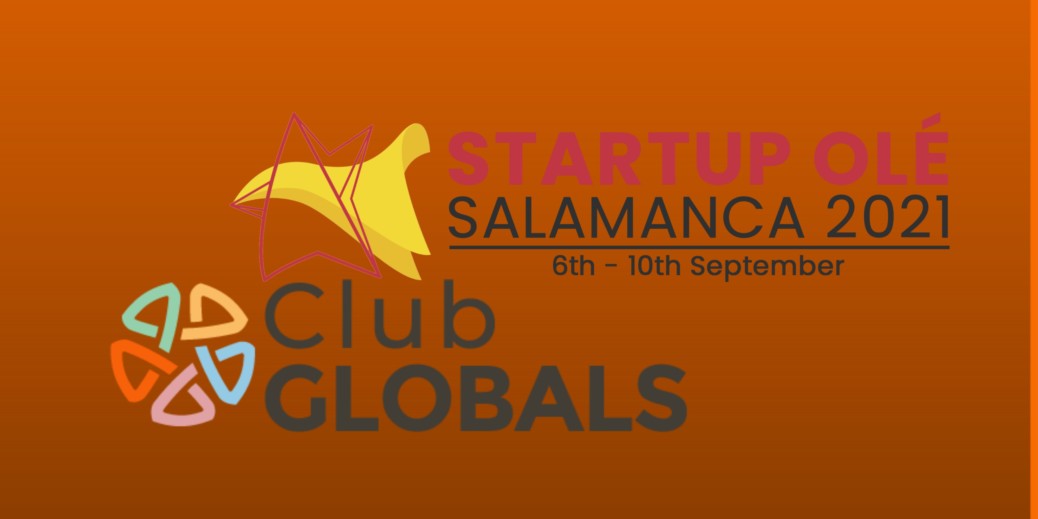 STARTUP OLÉ ANNOUNCE THE WINNERS OF ITS SEVENTH EDITION

Startup OLÉ, the great technological event for entrepreneurs after the summer, has come to an end. The modality of this seventh edition was mixed, being the 6th and 7th of September in digital format and from the 8th to the 10th in person in Salamanca. To facilitate access to all the content, Startup OLÉ’21 was broadcast in its entirety completely free and openly through its Youtube channel.

Among the activities carried out on Friday 10th September, the prize-giving ceremony and the announcement of the winning startups in each vertical, as well as the winner of Startup OLÉ ’21, stood out.

As a finishing touch to this edition, the Startup OLÉ 2021 Recognition Awards were presented, whose prizes are as follows:

The Best Corporate award was granted to Capital Energy.

Best Media was awarded to OkDiario.

Best Rural Innovation Institution was awarded to the Guardia Civil.

The winner of the Reverse Pitch was Impulsa Visión – RTVE.

The winning startups in each vertical were also announced and the winners were:

The winner of the PropTech-Infrastructure vertical was Vecindario LATAM

The winner of the Auto-Tech vertical was SetaCo

The winner of the EdTech vertical was FisioCampus

The winner of the eHealth – Bio/Pharma Tech vertical was Comersano.eu

The winner of the FinTech – Privacy/Cybersecurity vertical was Opticks Security

The winner of the Media vertical was CLAVIT

The winner of the Mobility vertical was Velca

The winner of the Space vertical was NANOKER RESEARCH, S.L.

The winner of the Telecommunications vertical was WeKall

And, of all of them, Velca was the winner of Startup OLÉ ’21 who, in addition to receiving a grant from ElCampus360 (like each winner of the corresponding vertical), will participate in Pegasus Tech Ventures’ Startup World Cup in San Francisco. This is a brand of 100% electric motorbikes and mopeds with an intelligent system designed to improve the sustainability of the planet and mobility in cities.

Iberdrola also announced the winner of the ‘micromobility’ challenge during the awards ceremony of the seventh edition of Startup OLÉ, as sponsor of the energy vertical, with the Andalusian technology company Solum being the lucky winner.  Solum presented its international startup programme, Perseo, with which it was looking for safe parking and charging solutions for electric Personal Mobility Vehicles (PMVs), such as bicycles or scooters that favour the electrification of urban transport. As the winner, it will enter into a collaboration agreement with Iberdrola to start defining and developing a proof of concept, offering the winner the possibility of scaling up the solution by adapting it through commercial agreements.

Finally, the Best Global Impact award was presented to European Commissioner Mariya Gabriel for her demonstrated courage in supporting the startup sector, outstanding support for the startup ecosystem, proven persistence, strong leadership in Europe in the creation of startups and unicorns, and her encouragement of universities to become drivers of innovation.

Startup OLÉ has finally announced when its eighth edition will be held, from 6th to 8th of September 2022 at in the Hospedería Fonseca, Colegio Arzobispo Fonseca, I+D+i Building, Auditorio San Blas, San Francisco park and, as a novelty, Castilla y León Conference and Exhibition Centre, in Salamanca.

On a local, regional and institutional level, Startup OLÉ has the broad support of the City Council, the Provincial Council and the University of Salamanca, ensuring that the name Startup OLÉ continues to be associated with this city synonymous of talent, history and innovation for another year. 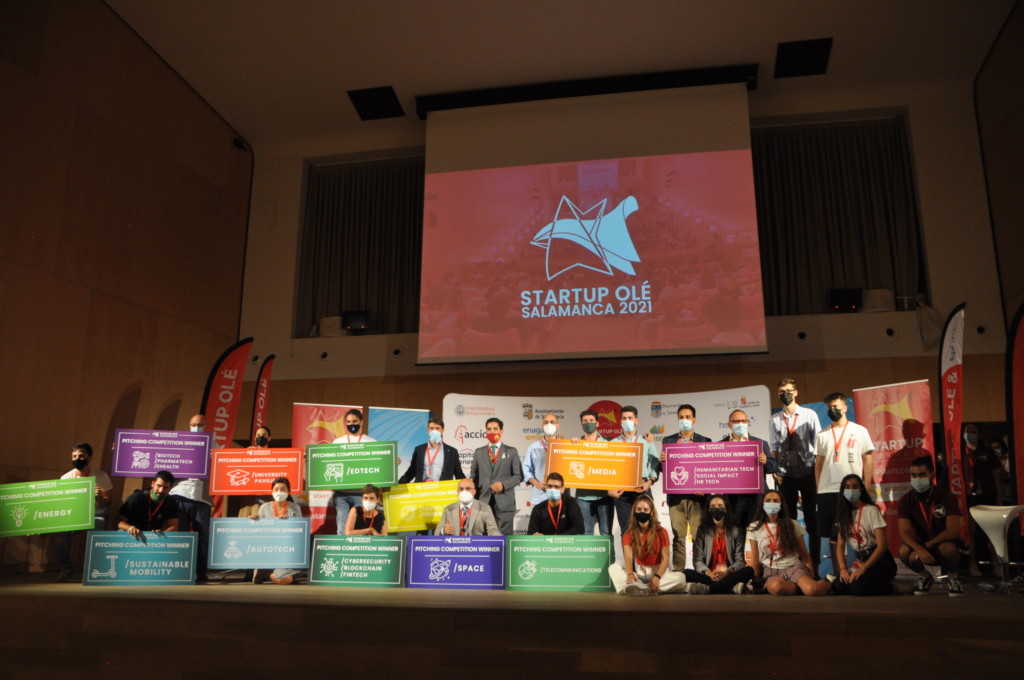 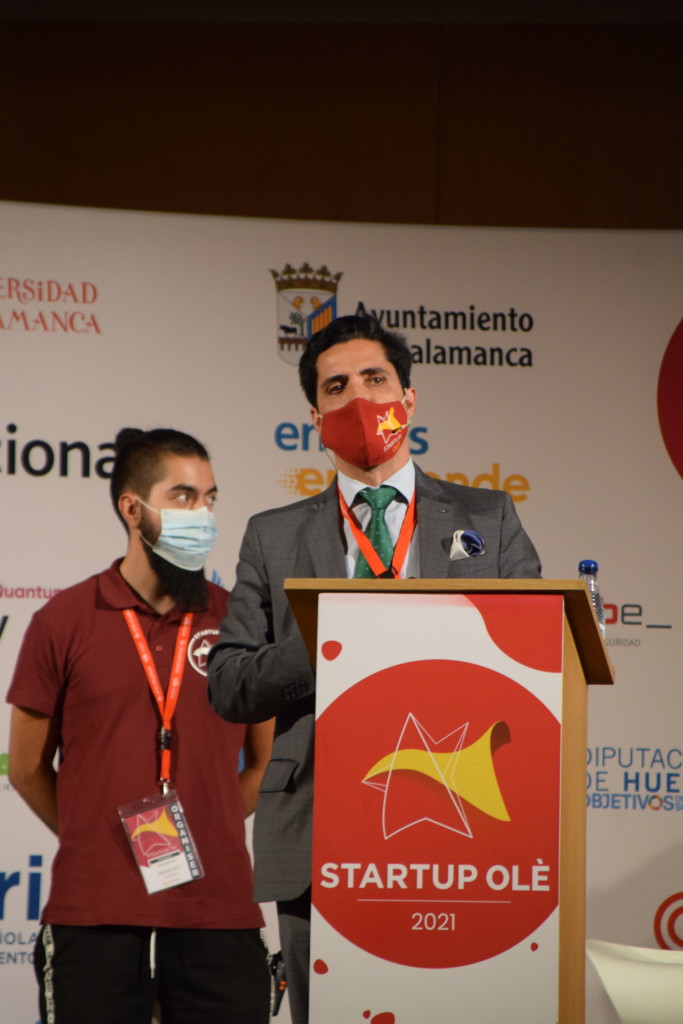 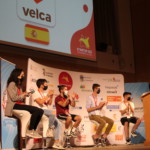 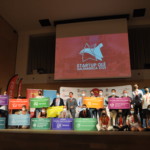 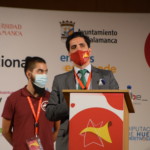