The Future of Housing and Living – Fourth Edition

Club GLOBALS organized its first hybrid event on "The Future Of Housing And Living – Fourth Edition". The panel discussions covered an introduction on what there is

Club GLOBALS organized its first hybrid event on “The Future Of Housing And Living – Fourth Edition”. The panel discussions covered an introduction on what there is to know about the real estate market in Berlin, as well as the current trends in real estate and innovation in post-corona times.

On 20th August 2020, Club GLOBALS hosted its first event of the year 2020 on “The Future of Housing and Living – Fourth Ed.”. The webinar was chaired by our founder and CEO, Mario Paladini, who welcomed the participants, speakers and partners.

The first kick-off presentation was made by Zoe Zhou, project manager for GLOBALS Homes at Club GLOBALS. Zoe introduced the newly-launched GLOBALS Homes project to the audience, and Vincent Weiland closed off by answering any doubts on buying or renting in Berlin.
Next up was a crash course on growth-hacking by Kyrill Krystallis, Founder at Inside Insight. We learnt a few tricks on how to get more traffic to websites, as well as how to use the software to do so.
Thomas von Muenster gave an insightful presentation on real estate investment, and why Berlin is the city to start investing in with attractive loan and mortgage options.
Then, Carsten Heinrich presented a step-by-step scenario in which foreign investors can buy property in Berlin, as well as the different costs and fees to be taken into account. He answered a critical question on whether foreign investors are able to buy property without actually being on-site or even in the country, and also the importance of having a property manager.
The next speaker, Arkadi Jampolski from Wunderflats, talked about the furnished apartments market. Although impacted by the pandemic, Wunderflats saw an exponential growth in demand for internationals who now see Germany as the country to be in in post-pandemic times, especially due to its efficient crisis management.
The last on stage was Esther Bahne from Quarters Co-Living. Esther explained how the pandemic had triggered a trend in individuals looking to share spaces with others, and that the niche-market they previously targeted had now become their main market. Esther believes with great passion that co-living will play a great role in the future.

Once the speakers concluded their presentations, it was time for pitches.
Louisa Madders started the first round by presenting AiRelo, the world’s first smart city registration assistant whose sole mission is to make international life easier. The second round was followed by Tierry Ondet, who explained the rapid growth of Room, a company focused on creating modular office spaces ranging from phone booths to flexible offices. The last to pitch was Gabriela Postole, an interior designer at Home Design Packages. Gabriela expressed the passion she exhibits for design as well as her dedication to transforming any place into a true home, with all the talent she has to offer.

Dirk Jacobs from 52° NorthStudio entertained us with live music throughout the event, thereby ensuring a smooth transition between presenters, and bringing a lively atmosphere during the networking part of the event.

You can check out everything related to the event on Instagram and Twitter with the hashtag #GHFHL20. Highlights on GLOBALS TV will be released shortly, so stay tuned! And do not miss our latest blog post on Make Berlin your Home

Club GLOBALS would like to thank the speakers, the partners, the audience, and those who made this event possible in the first place. We hope to see you at our next event organized by GLOBALS Jobs this coming October 2020.

Looking forward to welcoming you! 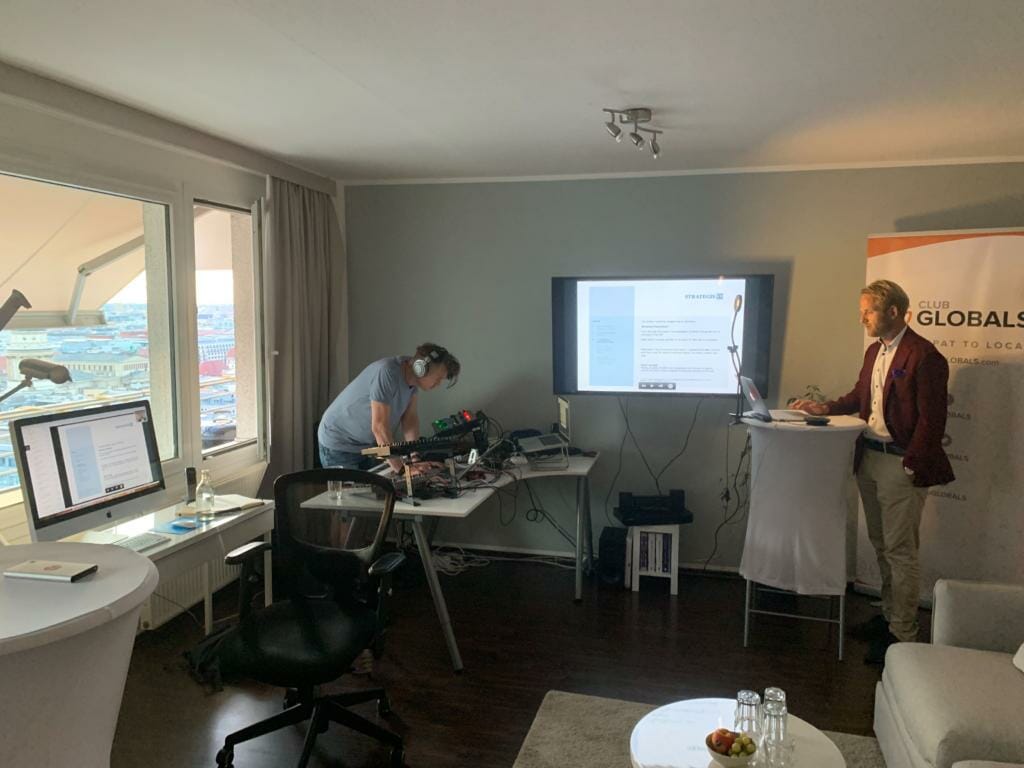 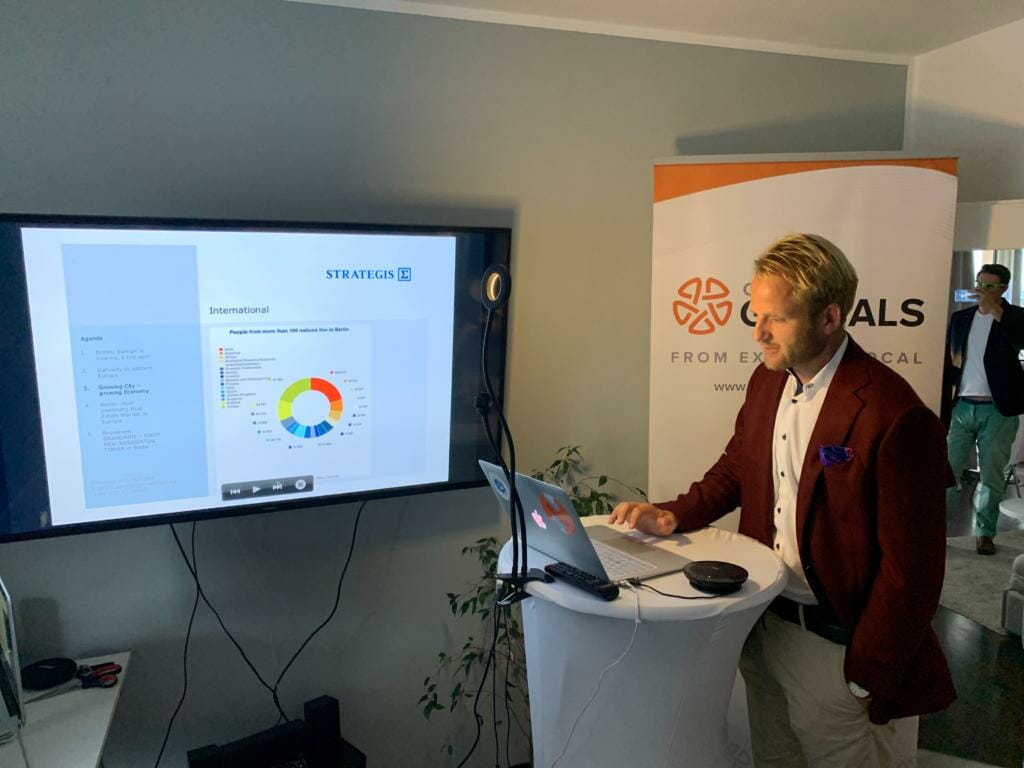 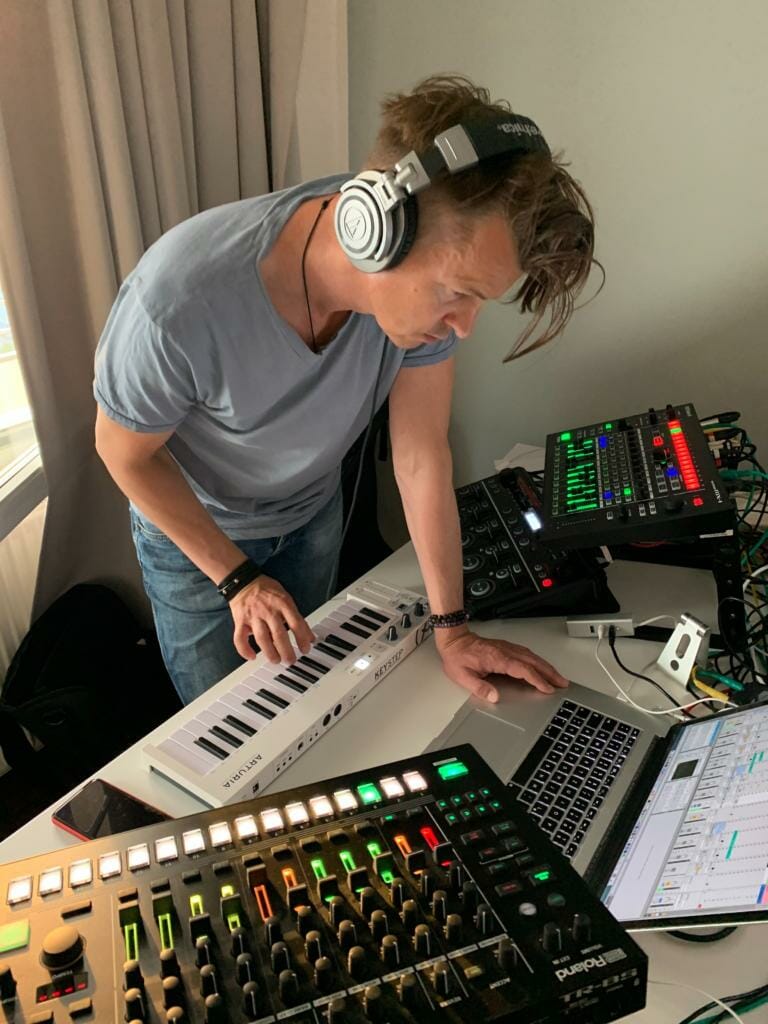 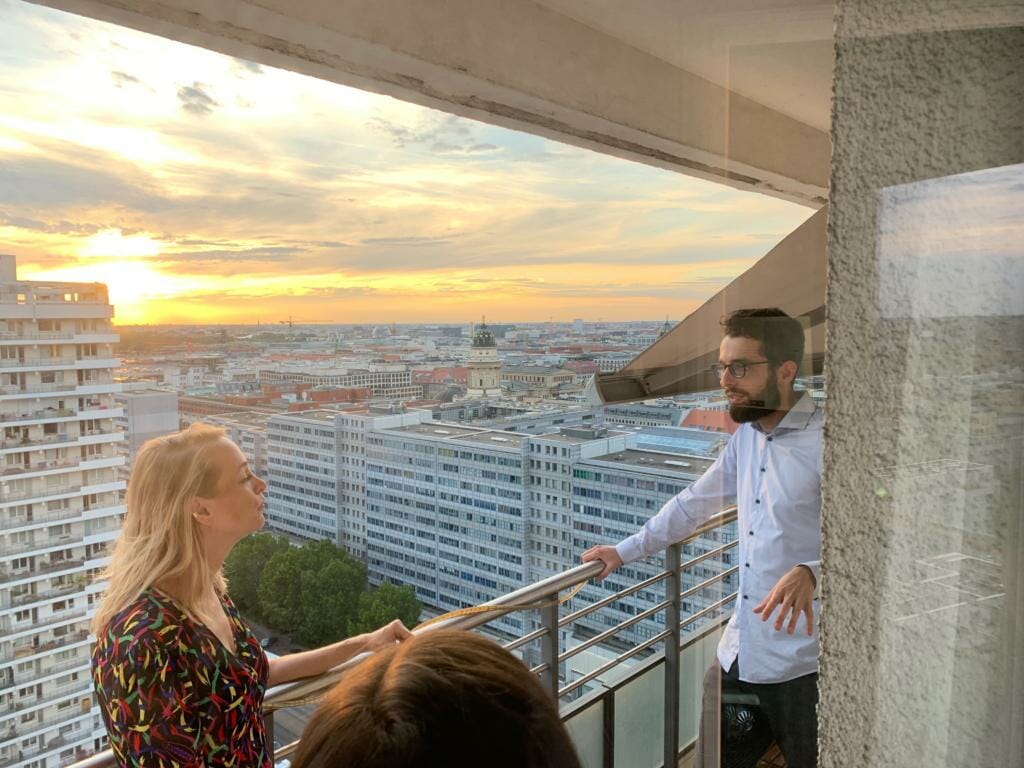 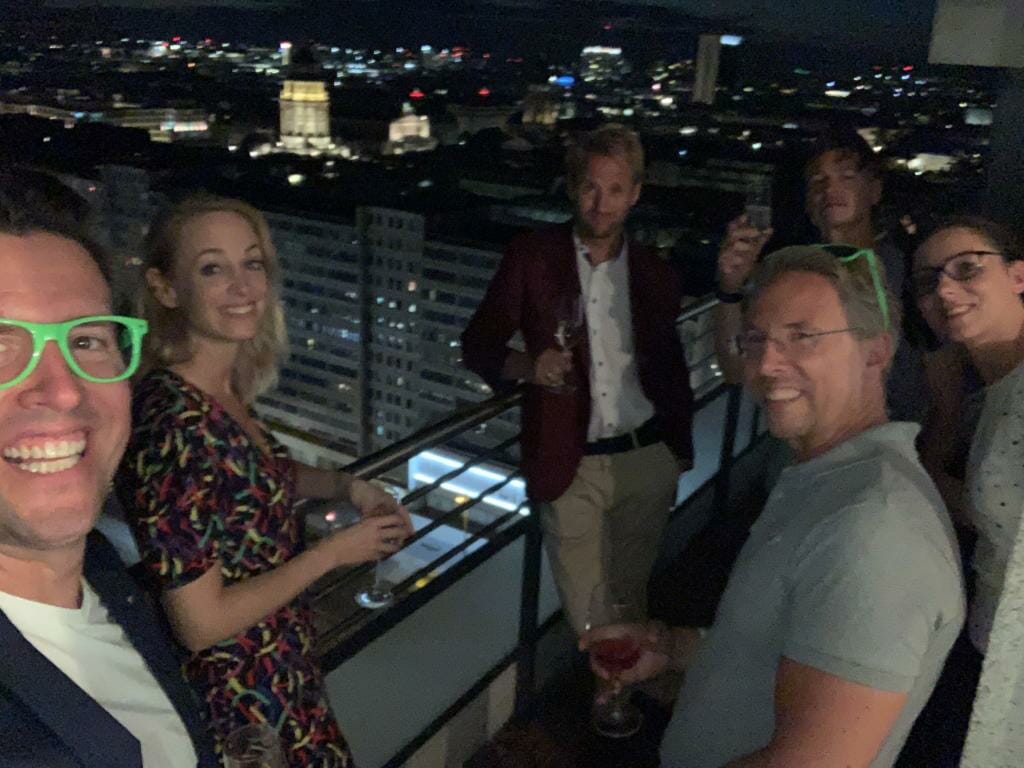 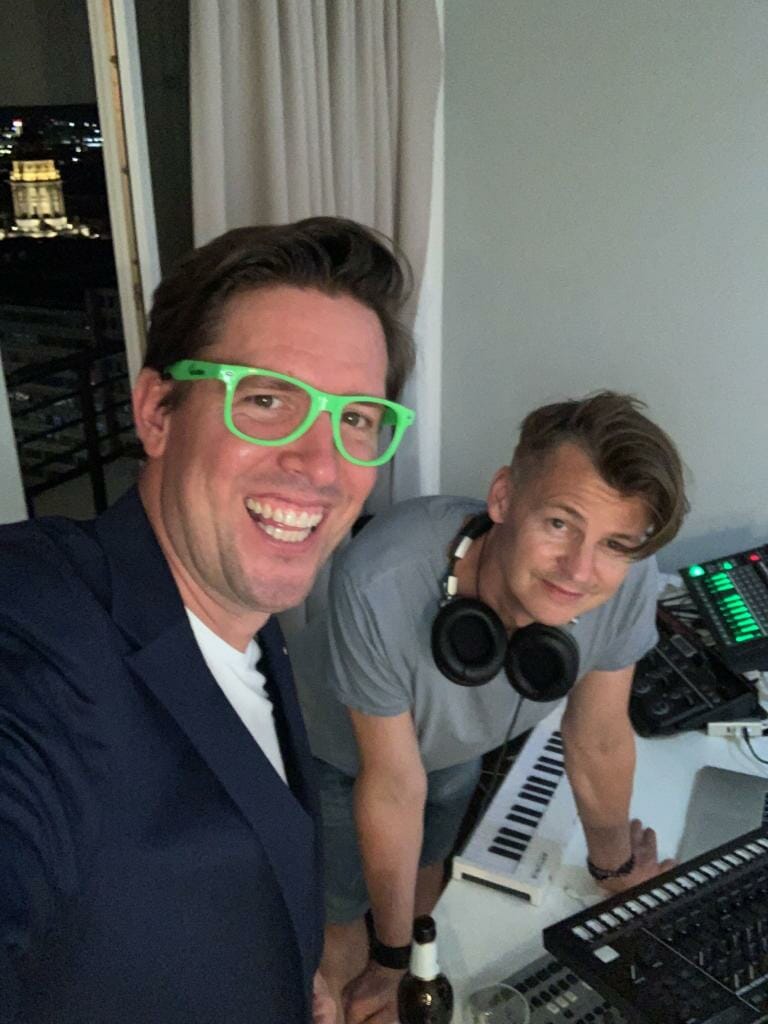 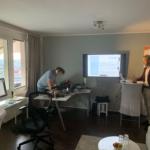 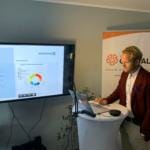 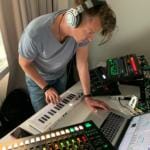 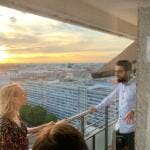 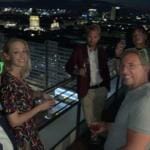 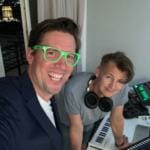 Join as a partner! 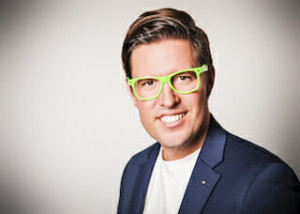