The American School of Barcelona

Home The American School of Barcelona 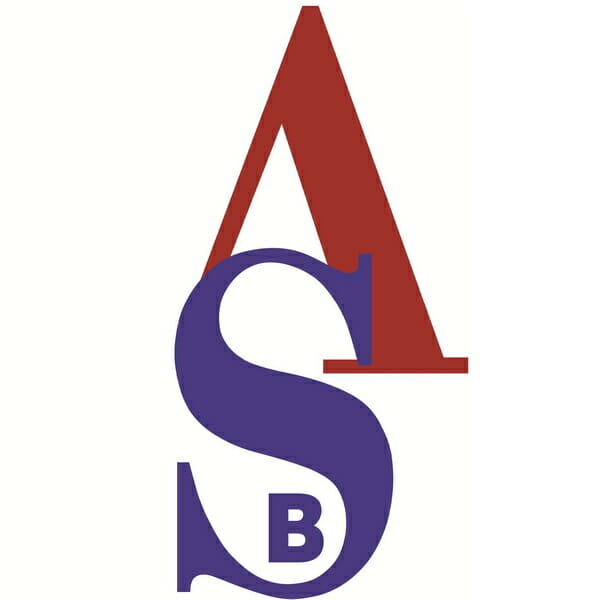 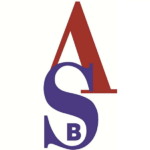 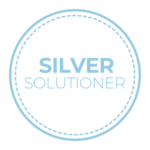 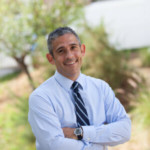 The American School of Barcelona

The American School of Barcelona (ASB) is a private, non-profit, coeducational day school serving students from 3-18 years old in the greater Barcelona metropolitan area. ASB offers a university preparatory curriculum which provides its graduates access to American, Spanish and international universities. ASB:
is accredited by the Middle States Association of Colleges and Schools and the International Baccalaureate Organization (IBO);
is recognized in Spain as a Centro Extranjero (foreign school) by the Generalitat de Catalunya and the Spanish Ministry of Education;
receives a grant from the US Department of State’s Office of Overseas Schools;
belongs to the Mediterranean Association of International Schools (MAIS) and European Council of International Schools (ECIS) regional associations;
participates in the European Sports Conference (ESC), a regional sports league made up of schools from around the region;
and has close ties with other international schools in Spain.
All graduates earn an American diploma, while some choose to also pursue the Co-validation Program, which prepares them for Spanish university entrance exams. Most choose the IB Diploma Program, which grants them access to Spanish universities as well as to universities around the world. The school has scored above the IBDP world average every year since it started granting the diploma in 2009. ASB also recently passed with very positive reviews the IBO’s five year accreditation process.